Before all the pro-saxophonist come after me, I'd like to mention that this review that I'm writing on is based on an amateur saxophonist who is experimenting on her tones. I see a saxophone similar to a Lego® piece. You can create various tones from dark classical to bright jazzy by combining different bodies, necks, ligatures, reeds and mouthpieces. In the end it depends on one's taste. I personally like to create tones which can fit both classic and jazz. That I find in my combination of Yamaha YAS 480 + USA Meyer Alto Sax BA-2 M6M + Vandoren ZZ Alto Sax 2 reed.

To cut the story short, I initially played with the Vandoren traditional Alto Sax 2 reed with the Yamaha 4C mouthpiece that comes with the sax. Then, I accidentally dropped my mouthpiece and chipped the edge. Instead of buying the same mouthpiece, I decided to invest on a better one which was the USA Meyer Alto Sax BA-2 M6M (not to mention 5x the price). But before I decided to get this one, I ordered a few other mouth pieces recommended by my teacher: Otto Link Tone Edge 6* & 7, Vandoren V16 A6 S+, and Vandoren Optimum AL5. They didn't really fit me. The Tone Edge 7 sounded really well but it was such a big mouthpiece that I needed a lot of air to produce sound. By the time I did, I was already out of breathe.

The other day, I accidentally bumped onto my standing saxophone. *Crash! Due to that, I had quite a bent on the edge of the bell and the keys/tones were messed up. Thinking swiftly, I contacted the German Yamaha office where I could find a place to fix it and whether the warranty covers the damage. Firstly, although my sax is less than 2 years old, the warranty does not cover the damage due to the owner's fault. Secondly, the Yamaha office does not have a service center for brass instruments. They mentioned that I had to go a local sax repair shop within the area I live. I contacted my sax teacher who was still on his trip to the states for a jazz concert and asked if he could recommended me one. He replied and suggested Marx Saxophon Manufaktur, located in Leipzig.

Two weeks late but better than never. Once every year, Halle Saale and Leipzig organized the "Museum Nacht" (museum night). The museum nacht usually starts at 18.00p.m. until midnight. Two years ago, I attended my first museum nacht and this year was on Saturday, 11th of May. Tickets were sold in every museum, in the train station as well as the marketplace. They cost 8€ and this allow you to access most museums in Halle and Leipzig; transportation included. Since I visited a lot of museums in Halle two years ago, I decided to go to Leipzig this time. It took me half an hour to travel from Halle to Leipzig. Meanwhile I filled my stomache a bit with a Bretzel. Weather was not too nice, rainy and wet.

I started learning to play the sax a year and a half ago. I didn’t really know what got into me. I’ve never been a jazz fan. Not even going out to the “Jazz goes to Campus” events for fun. Always had been more of the piano classical type of person. However, being in Halle surrounded by Handel, Bach, and all the other well known composers, made me want to get back into playing music 🎶. Not to mention the opportunity of being taught by professional music teachers, who are also music artists from the Georg Friedrich Händel Konservatorium.

Quote of the month 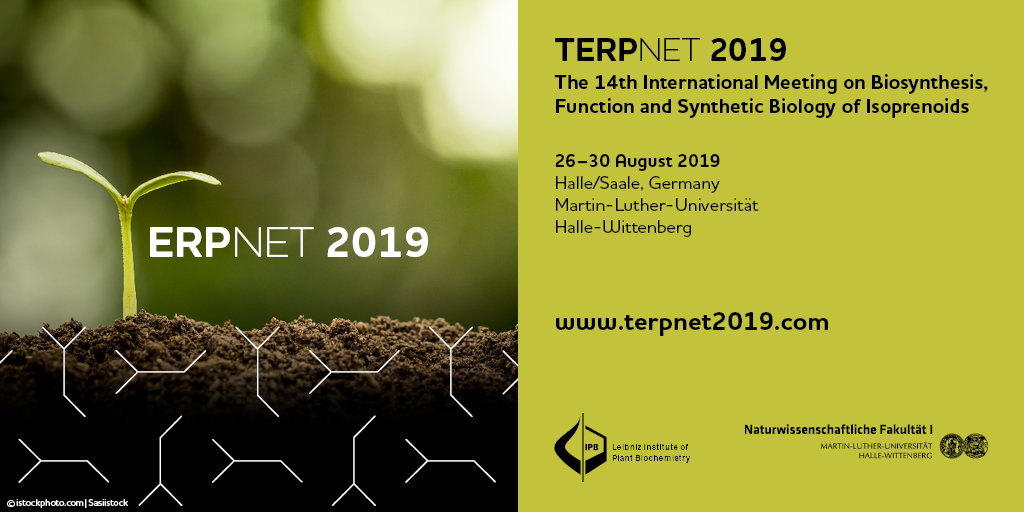 Made with love by MGD. All rights Reserved.